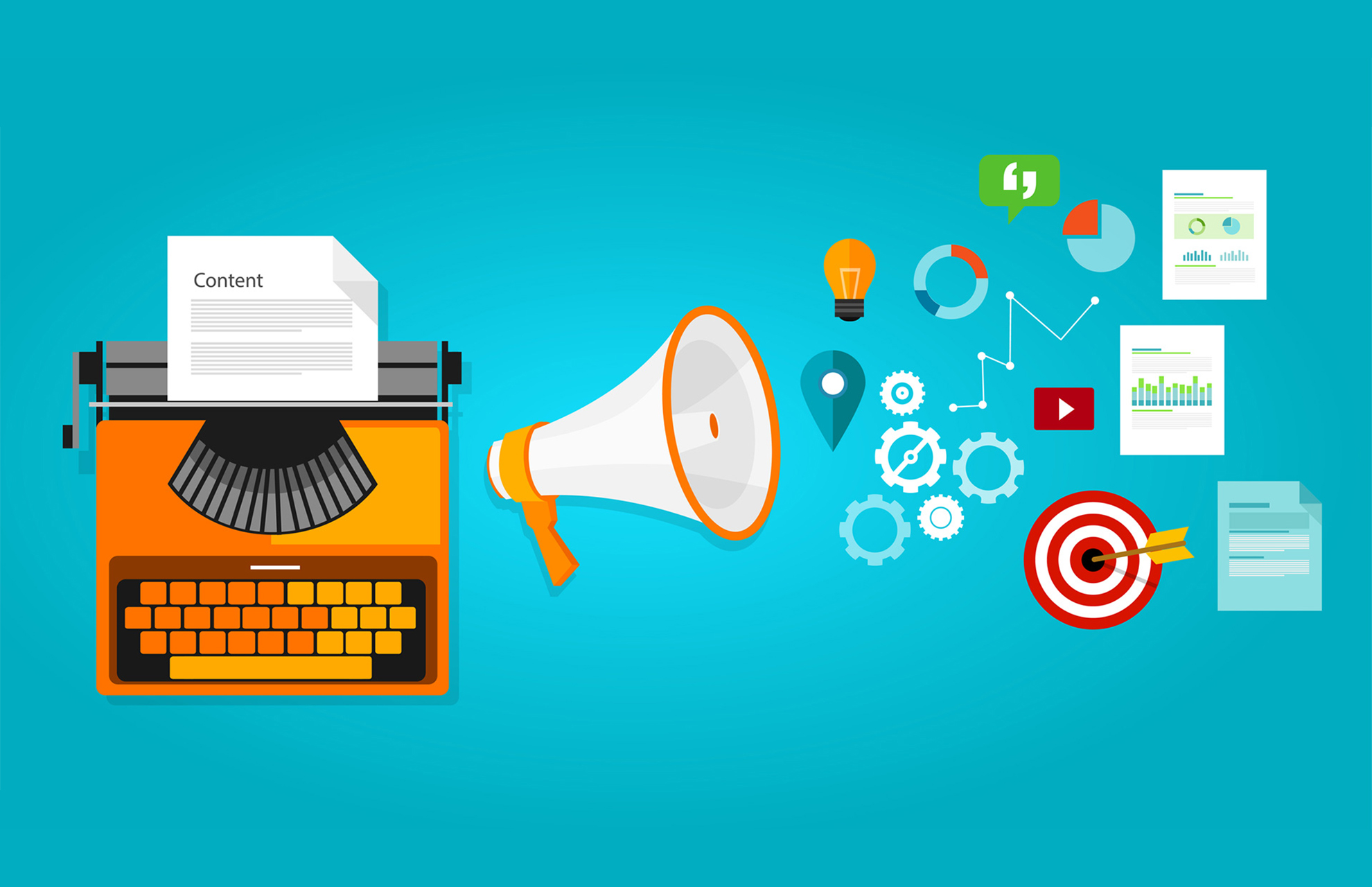 Programmatic advertising has risen in prominence over the past few years to become one of the most popular forms of online marketing.

Studies have shown that more than four-fifths of digital display marketing in the United States is done this way on an annual basis.

In simple terms, programmatic advertising is a way for businesses to automatically purchase and optimise their digital marketing campaigns.

It is designed to help companies increase the efficiency of their marketing processes and generates enhanced two-way transparency between publishers and advertisers.

In addition to being done on numerous digital platforms including mobile, social, display and video, programmatic advertising is also becoming much more prevalent on offline channels.

Once the sole preserve of big businesses, programmatic advertising is increasingly being used by smaller firms. Read on as we take a closer look at this burgeoning phenomenon.

A background to programmatic advertising

During the infancy of digital marketing, the process of purchasing ads was done in the same way as firms bought ads in printed publications.

However, the creation of centralised servers the following year allowed advertisers to sell ads across many different websites.

As the internet grew, numerous publishers were left with lots of unsold ad space which led to the creation of ad networks.

These were designed to create packages of available ad space from various publishers and sell them at a reduced rate to advertisers.

Targeting was an issue with this approach, leading to programmatic advertising being developed through a process known as Real-Time Bidding (RTB).

How does programmatic advertising work?

Programmatic advertising may appear to be a baffling process, but it is not too difficult to understand how everything works.

When someone visits a site that uses programmatic advertising, it sparks an automated bidding procedure to sell the ad space.

Using a supply-side platform (SSP), publishers can share information with advertisers about the user, the site and the ad space.

The SSP analyses uses cookies to profile the user and these details are disclosed to the demand-side platform (DSP) which works on behalf of the advertisers.

Using the advertiser’s specified target and budget specifications, the DSP will make a real-time bid to try and secure the ad placement.

The SSP picks a winning bid and displays the ad on the site. The process takes a matter of moments to complete and is handled in the time it takes the page to load.

Are there different formats of programmatic advertising?

Display ads were previously the most common type of programmatic advertising, but the landscape has changed dramatically in recent times.

Advancements in technology, improved data capturing and mobile optimisation have allowed advertisers to take a far more targeted approach with their marketing activities.

Video ads are now hugely popular across numerous platforms, generating a spend of more than $13 billion during 2019.

Voice ads have also enjoyed a resurgence, a factor that has been powered by the increasing use of products like the Amazon Echo Dot, Spotify and many more.

Programmatic ads are also finding their way onto digital signage and television, further highlighting their importance within the modern marketing landscape.

Why should I use programmatic advertising?

The most important aspect of programmatic advertising is the ability to utilise a user’s data in order to hit them with targeted messages.

This factor gives you a much greater return on investment as it has been proven to increase sales over a long-term period.

Improved analysis and transparency also play an important role in programmatic ads, giving advertisers the opportunity to measure and optimise their campaigns in real-time.

Programmatic ads have the added benefit of being viewed by users positively, as the content is tailored to tap into their own personal preferences.

With the ability to reach people across a wide variety of platforms, programmatic ads should undoubtedly be part of every company’s marketing strategy.

What does the future hold for programmatic advertising?

As with any type of digital marketing, trends in programmatic advertising are continuing to evolve at a rapid rate.

Advancements in Artificial Intelligence are allowing businesses to take an increasingly targeted approach to their advertising activities.

That trend looks set to continue for the foreseeable future, particularly as more companies start to use self-service platforms to manage their ad output.

Around two-thirds of businesses are expected to adopt this way of operating by 2022, and the figure should keep rising in the following years.

A shift away from cookies towards improved modes of tracking should also help to further increase the effectiveness of programmatic ads.

With greater control over targeting and budgets, enhanced levels of reporting and increased transparency, we can state with certainty that programmatic advertising is here to stay.